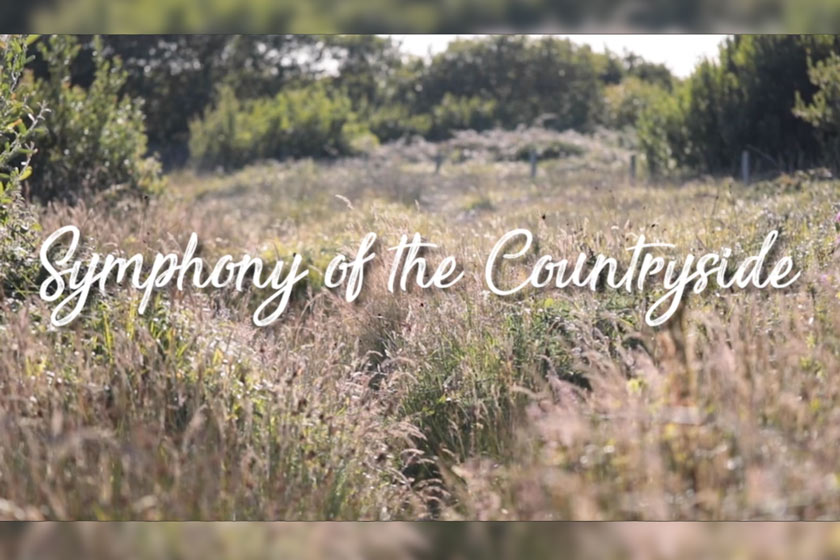 A new film that captures the images, words, music and sounds that make up our rural landscape from Cornwall to Northumberland

Back in August we asked for people to take part in a collaborative piece of digital art celebrating the sights and sounds of the countryside around our rural touring venues – ‘Symphony of the Countryside’.

Since then contributions from rural touring schemes from Cornwall to Northumberland have been placed in the hands of film-maker Gemma Wearing, who has weaved her magic on the footage to create the final full-length film.

For more information please visit our Symphony of the Countryside project page.